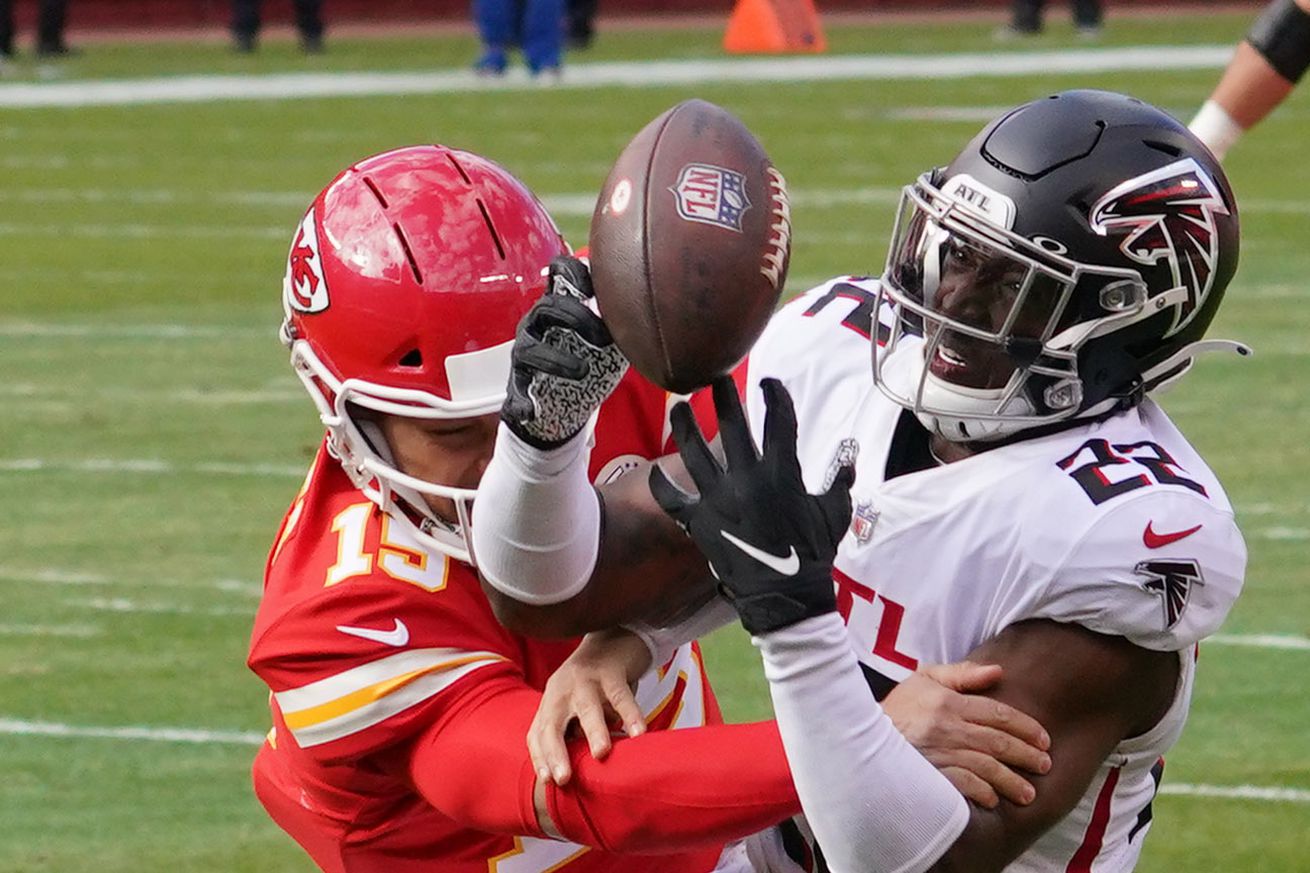 The former Atlanta Falcon and Dallas Cowboy joins the Bucs

The Bucs have found their replacement for departed safety Jordan Whitehead in the form of former Dallas Cowboys linebacker Keanu Neal.

The #Bucs are adding another premium defender, signing former #Cowboys S Keanu Neal, source said. After moving to LB in #Cowboys DC Dan Quinn’s system, Neal is back at safety and now with new coach Todd Bowles in Tampa with a deal done by @SPORTSTARSNYC.

Neal, who was drafted 17th overall by the Atlanta Falcons in 2016 before heading to Dallas last season and being moved to backup linebacker by defensive coordinator Dan Quinn, his former coach with the Falcons.

Neal dealt with injury issues, causing him to miss most of the 2018 and 2019 seasons before joining the Cowboys where he played in 14 games and started just five.

With the Falcons, he had 338 tackles, two interceptions, fifteen tackles for loss, one sack, eight forced fumbles, and sixteen passes defensed. Neal appears to be headed back to the safety position after the failed experiment at linebacker.

Neal joins the Bucs after they already signed safety Logan Ryan earlier this offseason, though Ryan seems more poised to be a versatile player in head coach Todd Bowles’ defensive scheme. Ryan is a player that can line up all over the field whereas Neal is more of a true safety.

This also shoots down the hopes many Bucs fans had in the possible reunion between Bowles and safety Tyrann Mathieu. With Ryan and Neal now both in the building, Mathieu won’t be of much interest to a growing safety room that also includes Mike Edwards and Antoine Winfield Jr.

A former Florida Gator and Webster, Florida native, Neal was a Pro Bowl selection in 2017 – his only season playing all sixteen games – when he had a career high 116 tackles as well as an interception, six passes defensed, three forced fumbles, two fumble recoveries, and four tackles for loss.

While Neal played free safety with the Falcons, it looks as though things are lining up for him to be a strong safety – with the added flexibility of his versatile skill set – with the Bucs.

Neal’s deal with the Bucs is for one year, money has not yet been disclosed.