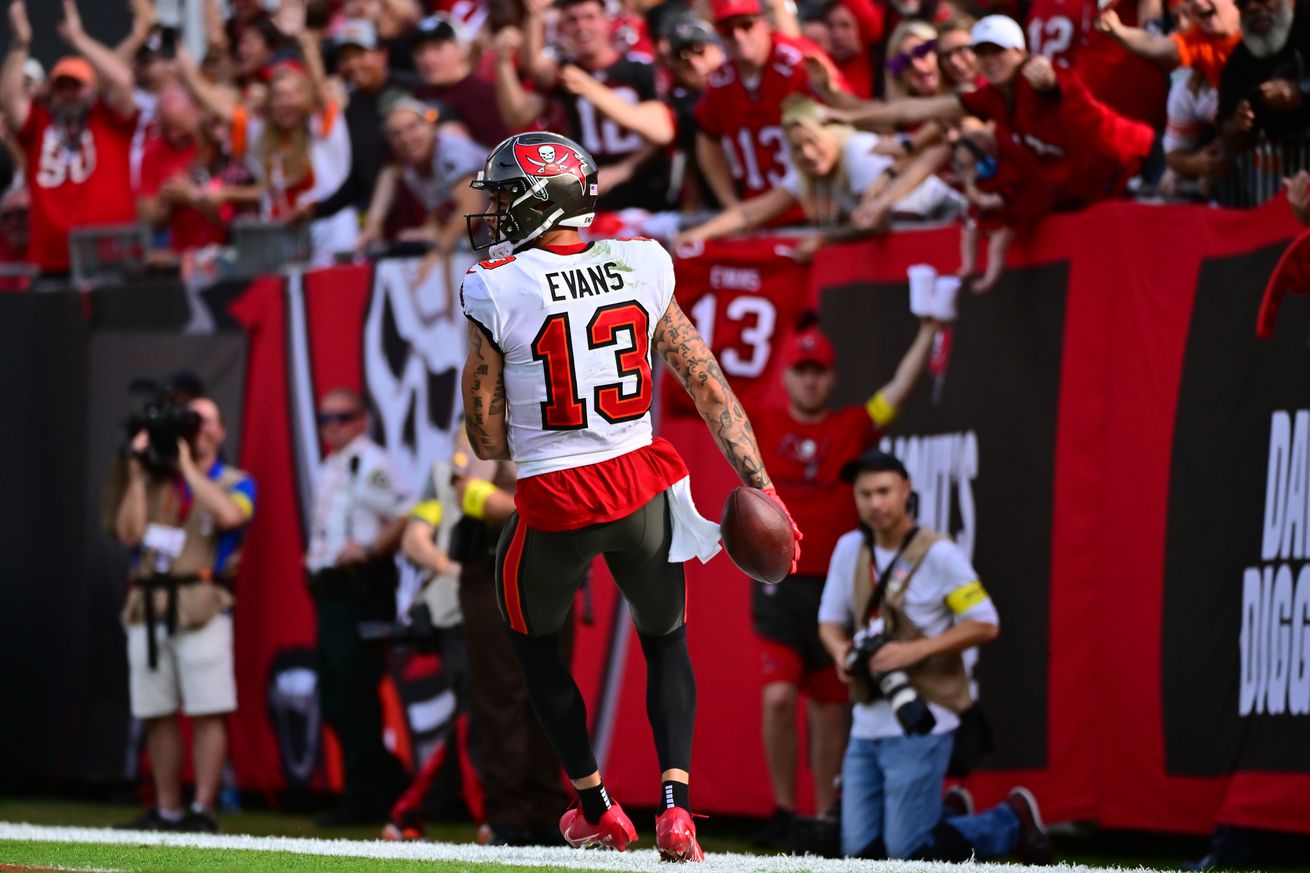 It was a long, winding road to get here but the Tampa Bay Bucs are NFC South division champions. So Trey Downey and Len Martez are back to discuss the accomplishment on a new edition of Downey and Martez.

Trey praises the Bucs performance against the Carolina Panthers on Sunday, but Len’s take that it was much of the same leads to a heated debate on just what we saw at Raymond James Stadium this past Sunday. Trey focuses on the explosive plays while Len points out that Tampa Bay still struggled mightily in the running game & had to overcome another fourth quarter double digit deficit.

The guys then move onto the ramifications from the game and discuss whether head coach Todd Bowles’ job is now safe for next year. That conversation took a turn towards South Florida & the two discuss Dolphins head coach Mike McDaniel’s future in Miami.

Trey then poses the question to Len on who Bucs fans should want to face on wildcard weekend. Len explains why the Philadelphia Eagles and Dallas Cowboys are both bad matchups but eventually leans in a certain direction.

The guys close the podcast by both expressing their concern and optimism in regards to Buffalo Bills defensive back Damar Hamlin’s scary incident and subsequent recovery. The guys also discuss what the NFL is doing in terms of playoff seeding in the AFC.