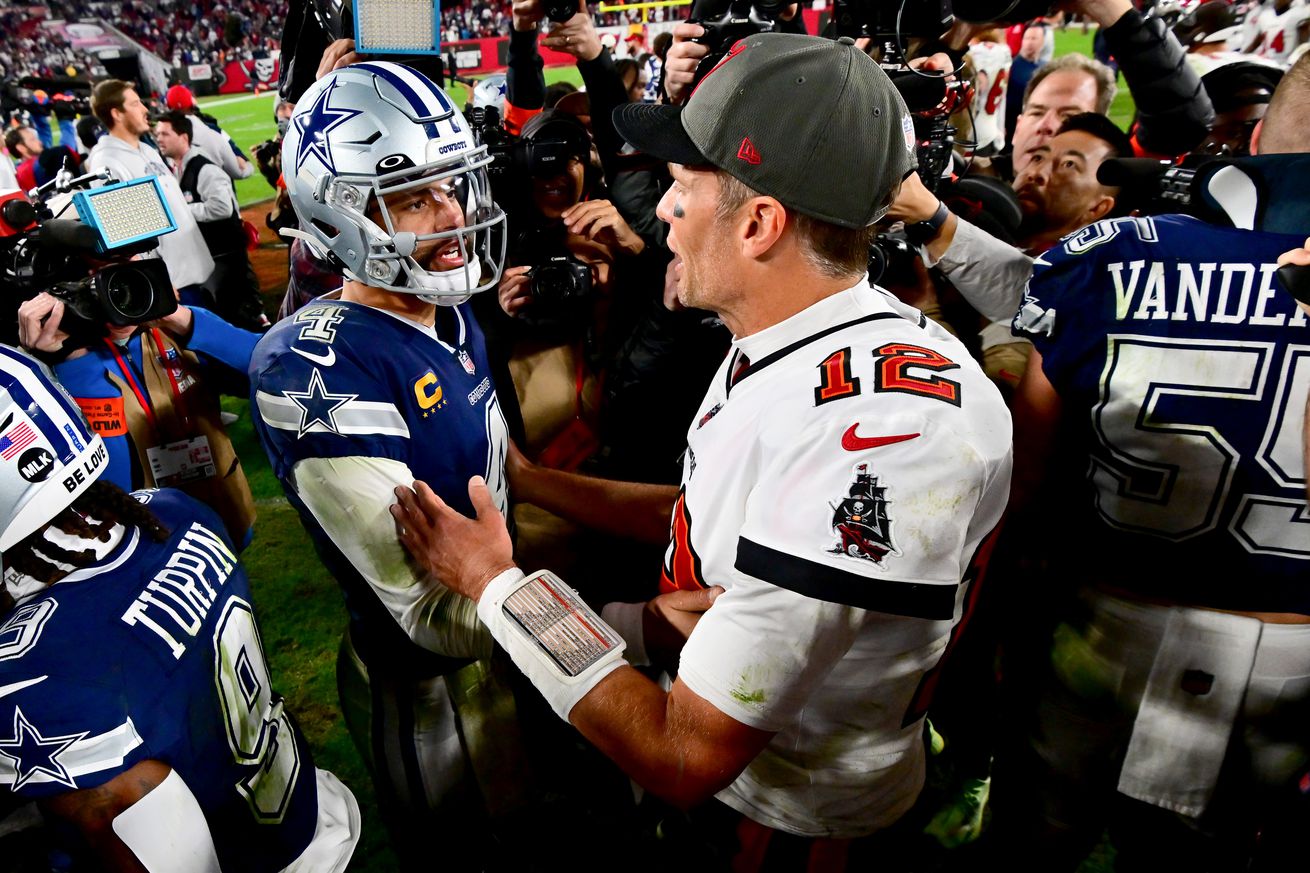 The season may be over for the Tampa Bay Bucs, but Trey Downey and Len Martez are still back with a brand new edition of the Downey and Martez podcast.

The guys begin this week’s show by discussing Tampa Bay’s embarrassing 31-14 loss to the Dallas Cowboys in the wildcard round of the playoffs. The guys try to zero in on what exactly went wrong. Len echoes quarterback Tom Brady’s post game comments, while Trey highlights one specific stretch that he thought swung the game in Dallas’ favor.

Before moving on to the breaking coaching news, the guys discuss Brady’s “goodbye” to the Tampa Bay media. This leads to a debate on whether he is truly done in Tampa. And if he is, does that mean his career is over as well?

The conversation then pivots to the news that offensive coordinator Byron Leftwich has been fired. Trey & Len talk about whether the Bucs should’ve made this move during the season and pondered why it wasn’t. The fellas then put the spotlight on Todd Bowles and the fact that all signs point to him returning as Bucs head coach. Trey and Len agree that they aren’t surprised by the move but disagree on whether that was the move Tampa Bay front office should’ve made.

The duo closes the podcast by looking at the NFL divisional playoff round and letting you know if they expect any upsets.