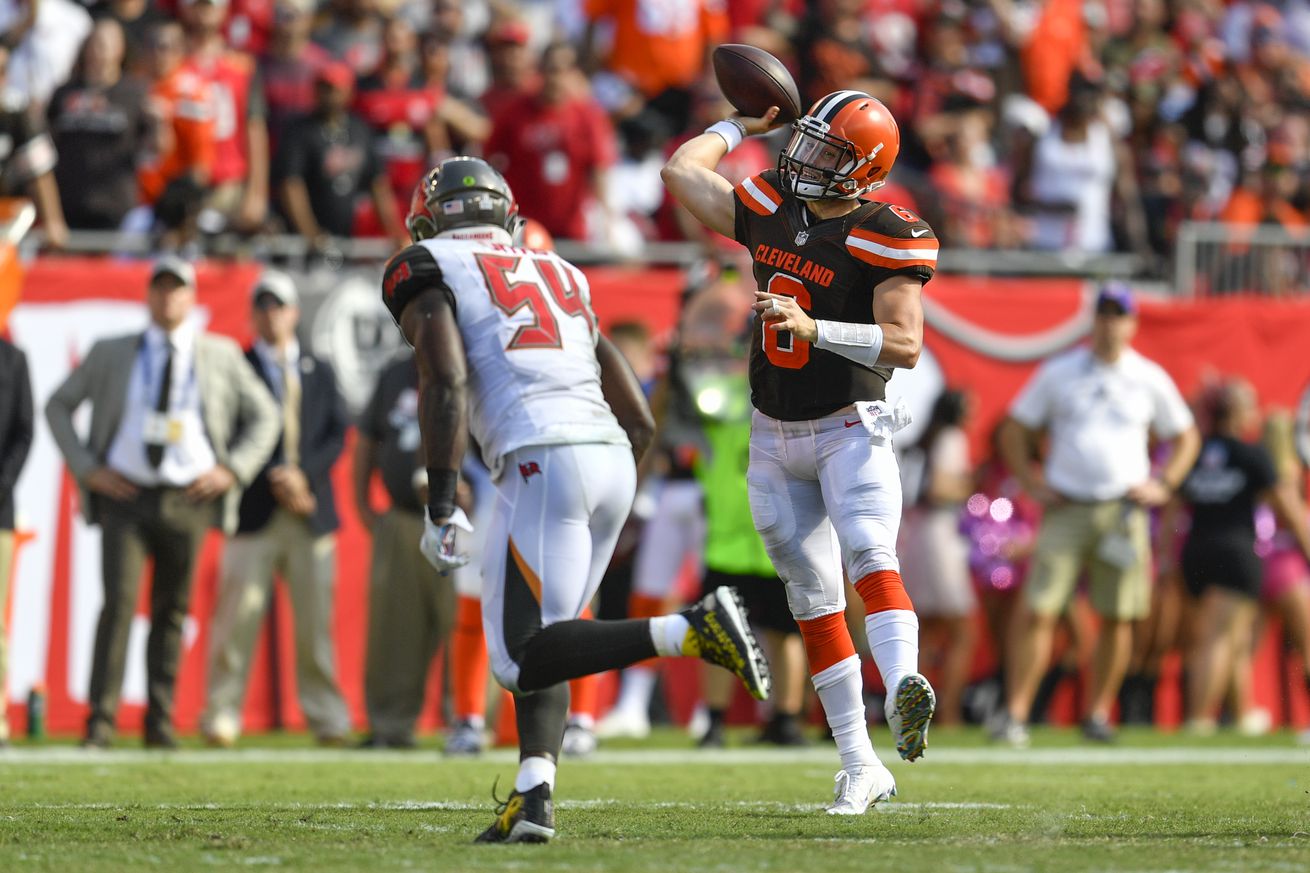 Our NFC South division previews continue on this week’s edition of Downey & Martez. The Carolina Panthers are on the docket for this show.

Trey Downey and Len Martez obviously begin the show by discussing the breaking news that quarterback Baker Mayfield has been traded to Carolina. The guys discussed the deal and how it could end up being a steal for the Panthers. Trey then asked Len just how much of an upgrade Mayfield is over Sam Darnold.

Trey then voiced his concerns about the move in relation to Mayfield’s locker room struggles in Cleveland and the shaky coaching situation in Carolina.

The gents then went over the off-season moves made to bolster the offensive line. Len also added a potential reason why running back Christian McCaffrey hasn’t been able to stay healthy the last two years but examined the difference he could make if on the field this year.

Finally the guys discussed the Panthers’ defense and Trey made a bold prediction on where Carolina stands in the division.