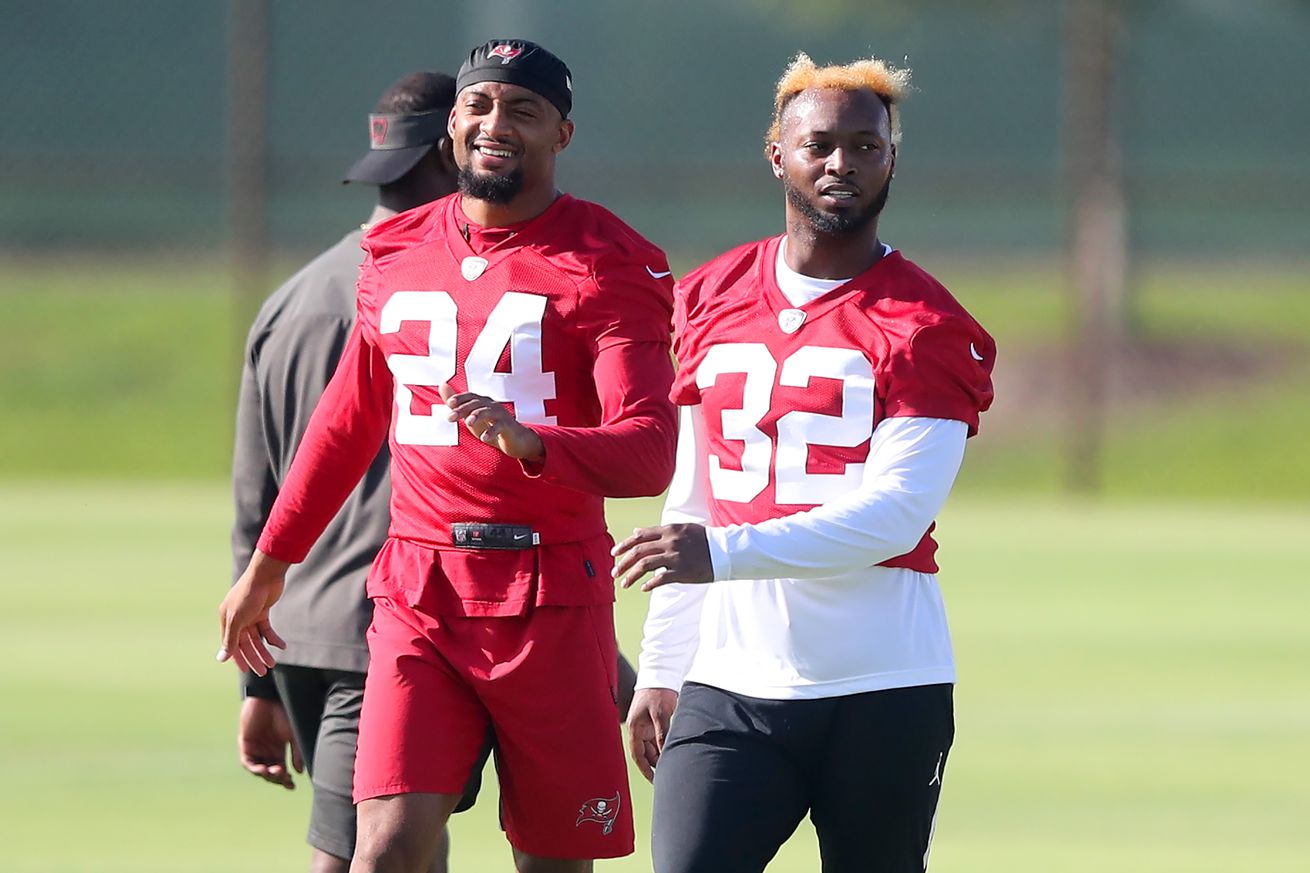 Fanbase votes on the defensive unit with biggest concerns.

The Bucs defense has seen growth and improvement in recent years. With key additions over the past few seasons including Shaquil Barrett and several draft picks throughout the defensive side of the ball Tampa Bay has seen productivity throughout. Factor all that in with other names like Lavonte David, Devin White, and Vita Vea the Bucs have earned the respect from opposing offenses.

But none of those names are in the secondary. Cornerback Carlton Davis III is the top corner on the Bucs roster, and rightfully so. Then there are others throughout the secondary like Sean Murphy-Bunting, Antoine Winfield, Jr., and Mike Edwards. New additions Keanu Neal and Logan Ryan will undoubtedly bolster the unit from a veteran standpoint.

However, that doesn’t seem like it’s enough. At least from a fan’s perspective.

In the latest SB Nation Reacts poll, 60-percent of the Tampa Bay fan base feels the Bucs secondary is the biggest concern heading into 2022.

There are many factors surely tied into these results with inconsistencies and still being a young group overall. But we’ll see if this unit can prove the doubters wrong this regular season.