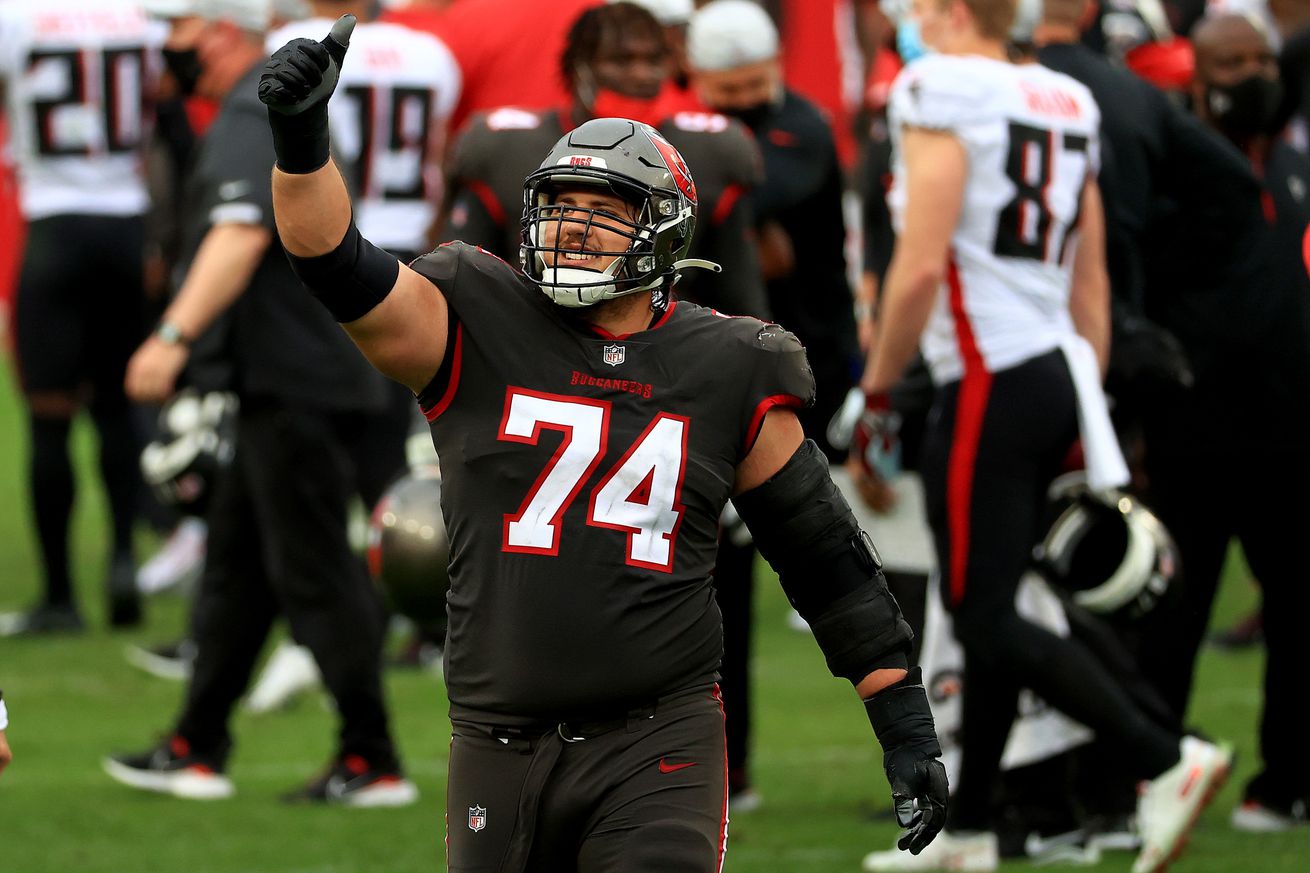 Trey Downey and Len Martez are back with another edition of Downey and Martez. This week the guys deal with the shocker that Ali Marpet is retiring. Trey and Len share some of their favorite memories of the Pro Bowl Guard and discuss how this news could impact the Bucs off-season plan.

It was then time to dive into all of the news from the combine. The guys started with Bruce Arians comments that Jason Pierre-Paul and Ndamukong Suh both plan to play in 2022. They then tackled Jason Licht’s comments on Carlton Davis and Jordan Whitehead.

Len then told you why he thinks Bruce Arians comments on Jameis Winston mean you can cross the former Bucs QB off the list as a possibility to start 2022 in Tampa.