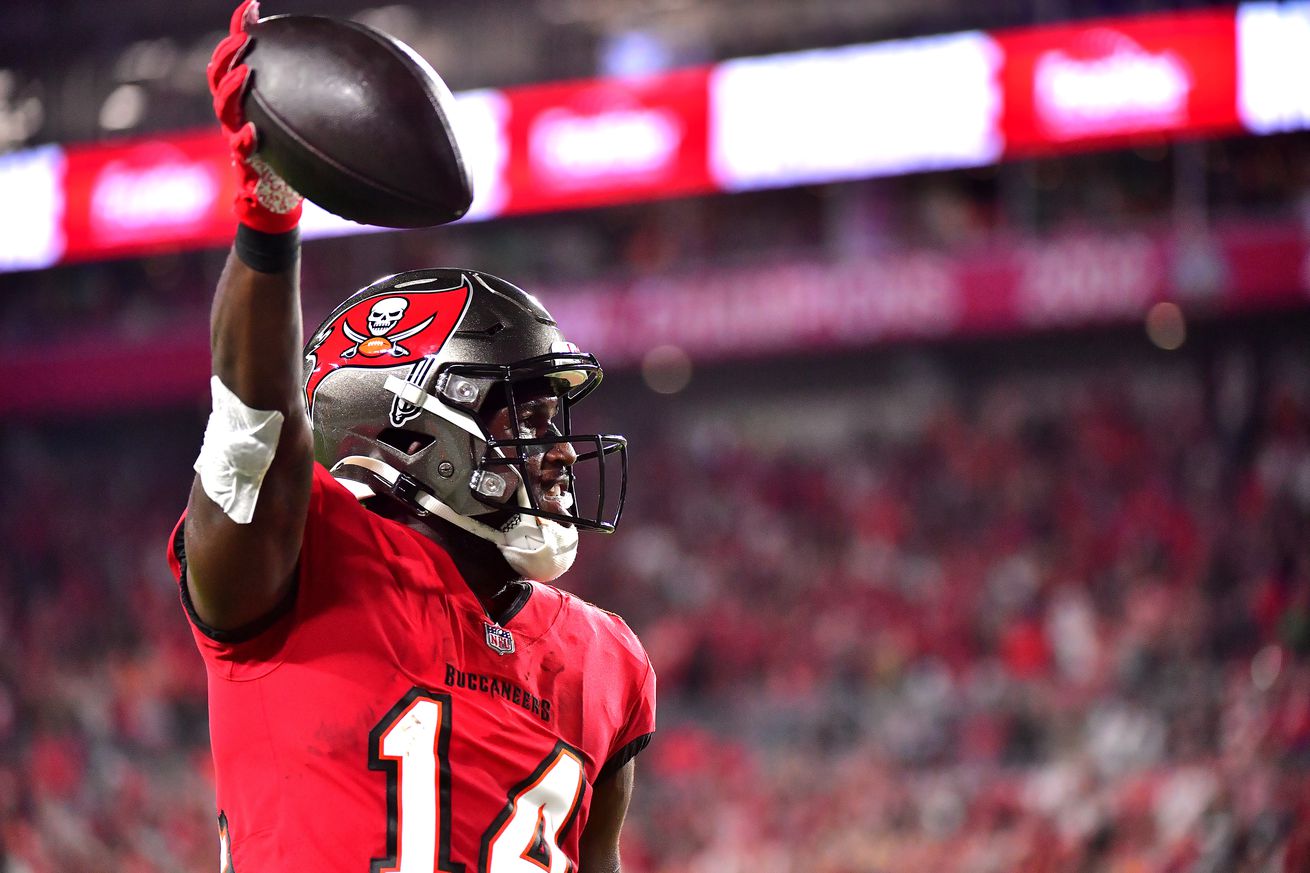 Trey Downey & Len Martez discuss the Bucs placing the franchise tag on Chris Godwin & how that impacts the team’s other free agents.

This week brings you another dynamic episode of Downey and Martez. Trey Downey and Len Martez start this week’s show by discussing the Bucs placing the franchise tag on Chris Godwin and how it impacts their chances of bringing back Carlton Davis, Jordan Whitehead, and Ryan Jensen.

The conversation then turned into all of the huge quarterback news. Trey and Len discussed Aaron Rodgers returning to Green Bay, Russell Wilson being traded to Denver and Carson Wentz being dealt to Indianapolis. All of this circled back to the Bucs and how their quarterback options for 2022 might be down to a Final Four.

Finally, Trey and Len discussed Calvin Ridley being suspended for betting on games and debated whether the punishment fit the crime.