Carlton Davis returns to the Buccaneers on three year deal 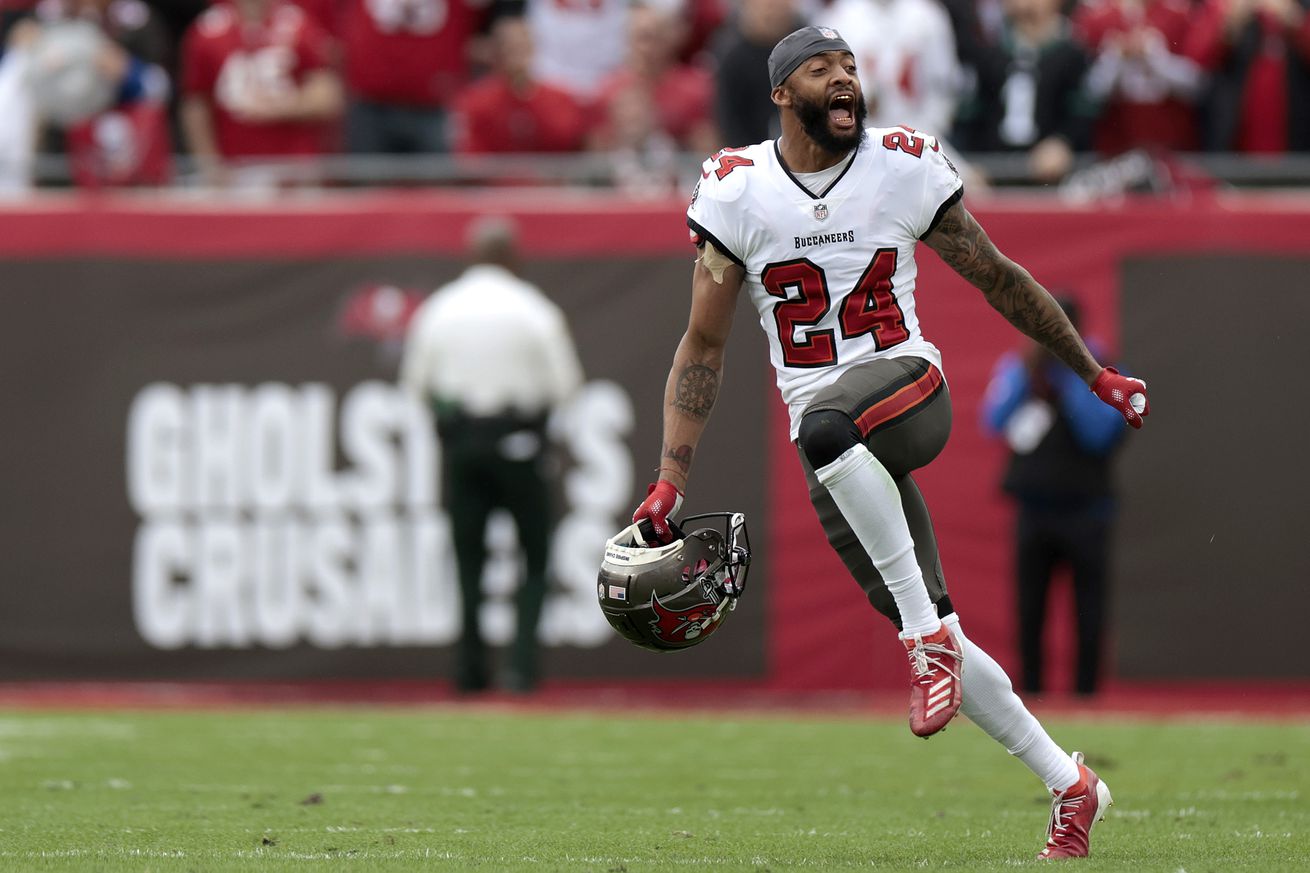 The Bucs manage to retain their best defensive back, per multiple reports.

The #Bucs are bringing back one of their own: CB Carlton Davis is expected to re-sign with Tampa, source said, as they retain a part of their core.

Th Athletic’s Greg Auman added that it features $30 million guaranteed, so it’s a strong overall deal for both Davis — who will see the open market again at 28 years old — and the Bucs, who desperately needed to retain their top cover corner.

Carlton Davis’ deal with Bucs is three years, $45 million, $30 million guaranteed. Godwin, Davis, Jensen were all ranked among NFL’s top 20 free agents at any position, and Jason Licht and front office are 3-for-3.

Auman added that no void years were included in the deal, so it won’t be as much of a long-term cap burden.

No void years on the Carlton Davis deal for Bucs, so not quite as much borrowing cap space from way down the road. Should be a first-year cap hit around $6-7m, manageable for such a key signing.

The signing continues the recent string of good news for Tampa Bay, as it gotten back Tom Brady and elite center Ryan Jensen in the last 48 hours as well. Neither Jensen nor Davis seemed likely to return prior to the Brady news, but now the Bucs find themselves in a much better position as the offseason progresses.

Davis in particular would’ve been a significant loss, as he has been top 20 cornerback the last two seasons and the team really didn’t have an obvious answer to replace his production.

Carlton Davis has 29 forced incompletions since the beginning of the 2020 season (inc. playoffs)

That is tied for 3rd in the NFL pic.twitter.com/cPi54MtF8X

The defense gets to maintain its top tandem of Davis and Jamel Dean for another season, which should keep the floor high and lessen the priority of selecting a defensive back in the earlier rounds of the NFL Draft next month.

The Bucs will hope to continue this positive momentum with its other priorities. While they did lose starting guard Alex Cappa to the Bengals, they still have the opportunity to bring back pieces like safety Jordan Whitehead and tight end Rob Gronkowski. They’ll also push hard to reach a long-term extension with Chris Godwin to avoid paying him the full $19 million for his franchise tag.

How do we feel about this move, Bucs Nation?