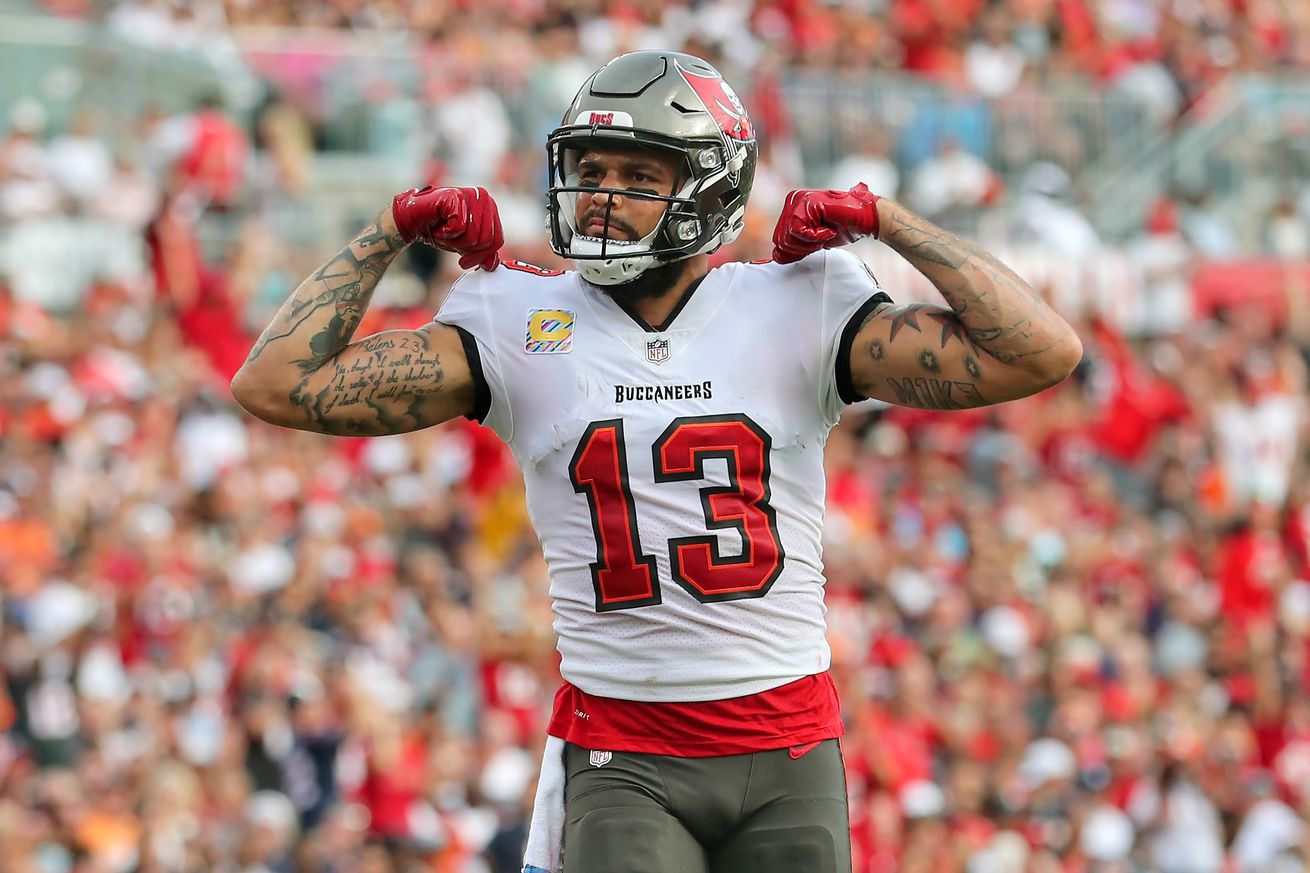 Tampa Bay labeled as “sturdy” for this upcoming season

The Tampa Bay Bucs got an early Christmas gift a couple months back when quarterback Tom Brady decided to not retire and return to football. That immediately put the Bucs back in the conversation of who will contend for the Lombardi trophy this upcoming season.

But it doesn’t end there. CBS Sports ranked last season’s division winners in order from the least vulnerable team to the most sturdiest for 2022 and Tampa Bay earned their highest marks.

Look no further than the man under center. Ever since Tom Brady returned from “retirement,” they became the story of the NFC, if not the NFL. The transition from Bruce Arians to Todd Bowles on the sidelines is an underrated X-factor, but Brady’s still in his prime at 44, and his weaponry remains elite. Meanwhile, the Saints are acting like they’re still in contention but have questions at QB and coach, the Panthers are in the same boat, and the Falcons may have the league’s worst roster.

This season will certainly have questions for the Bucs because of a new head coach and several roster changes. In fact, the skeptics are very much still out there. What won’t be questioned — nor should it be — is Brady’s ability to lift his team, and that gives the Bucs every chance to be among the league’s best.