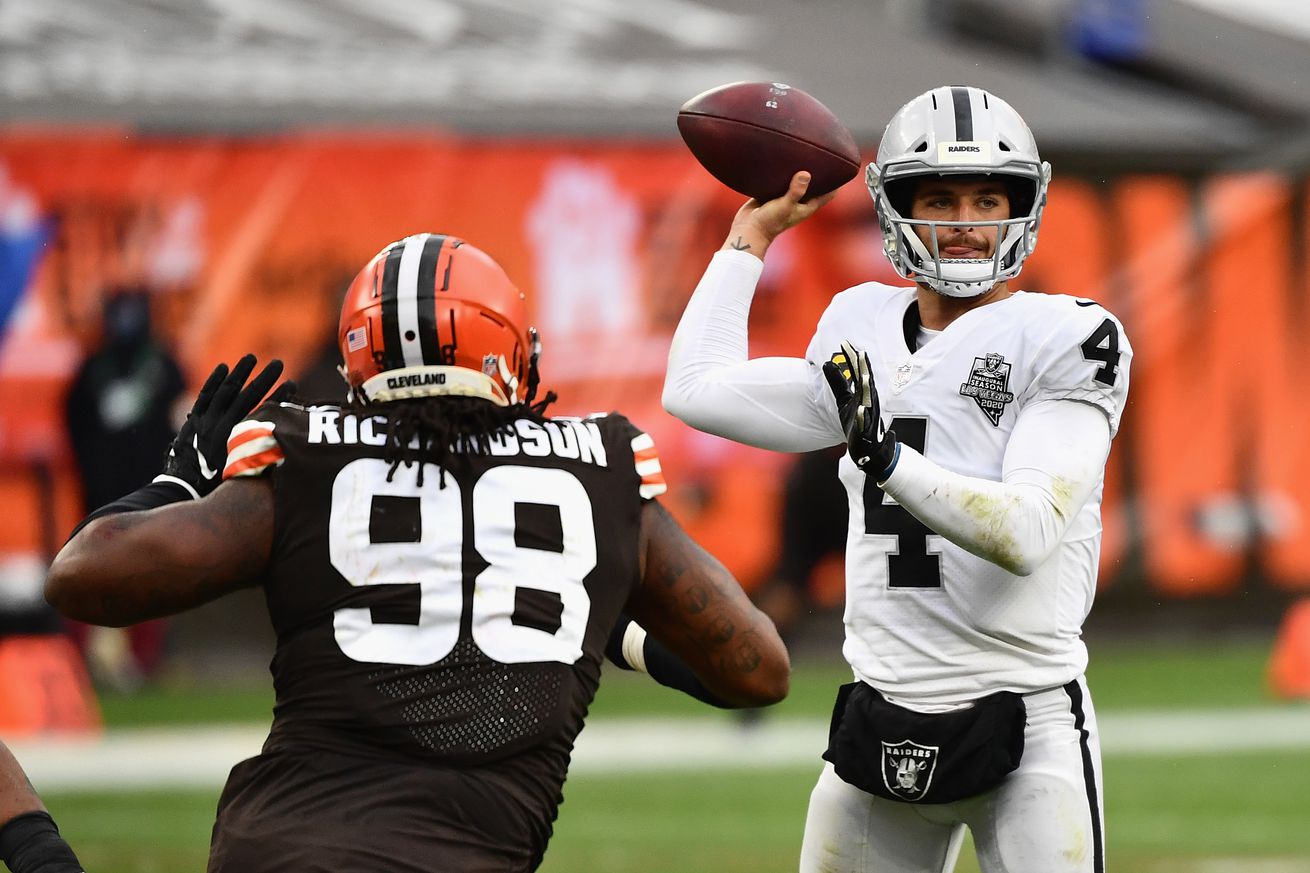 The Bucs need to reload along the defensive line, and Sheldon Richardson constitutes a strong veteran option.

The Bucs are currently facing down major turnover along the defensive line, both for this season and going forward.

Ndamukong Suh is 35 years old, and he’s still undecided on retirement. William Gholston, who’s a free agent, has been a rock-solid player in Todd Bowles’s scheme, but he’s also on the wrong side of 30.

With that in mind, most eyes will turn toward the draft when it comes to looking for replacements. Free agency could still be in play for adding a starter though, and Sheldon Richardson stands near the top of the defensive tackle crop.

The New York Jets selected Richardson with the 13th overall pick in 2013. Ironically, said selection originally belonged to Tampa Bay, but then-GM Mark Dominik gave it up in exchange for All-Pro defensive back Darrelle Revis.

The exchange worked out well for the Jets, who received several years of excellent production from Richardson before trading him to the Seahawks in 2017. Richardson earned Rookie of the Year and a Pro Bowl nod during his stay in the Big Apple.

Meanwhile, the Bucs cut still-in-his-prime Revis for nothing one year later after Lovie Smith deemed him a “poor fit” for his Cover 2 system. He then signed with the Patriots and won the Super Bowl.

Anyway, Richardson continued being a very good player as he went from Seattle to Minnesota to Cleveland and then most recently back to Minnesota again, though he seems to be slowly declining. The 31-year-old has totaled 33.5 career sacks and has started 121 games out of 138.

Richardson has plenty of experience with multiple roles across the defensive line thanks to playing in both odd and even fronts, which would fit in well with what Bowles likes to do.

He’d slide right into that Suh-like role, and he’s proven to be a fairly consistent presence over the course of his 9 seasons. He doesn’t alleviate the long-term need at defensive tackle, but he’s still younger than Suh and offers that buffer to a draft pick – the rookie would be able to play rotationally instead of assuming the lion’s share of starting snaps.

The Bucs might prefer to re-sign Gholston and Suh for one more year and then explore more options next season, both through free agency and the draft.

They could also opt for a younger free agent. Someone like Larry Ogunjobi could be an excellent bargain signing in the vein of Shaq Barrett a few years ago. No guarantees it works out nearly as well, of course, but the 27-year-old Ogunjobi has produced some high-quality flashes and would likely cost only $6-8 million per year.

Richardson would undoubtedly be one of the more affordable veterans on the market. He signed a one-year deal worth $3.6 million with the Vikings last season.

If Tampa wished to bring him in, they could likely get another deal in place for the same ballpark – anywhere between $3.5 and $5 million annually. They could do multiple years as a way to minimize cap impact further, if needed.

Would Richardson want to leave Minnesota if the team decides it still wants him around? It’s hard to know if he likes the location/facilities or teammates or if he preferred Rick Spielman, Mike Zimmer and his coaching staff, all of whom have been replaced.

Also, it’s clear that the Bucs are entering a transitional period. Not necessarily rebuilding, but contending for a Super Bowl might have to wait another year or two at least. With his career winding down, does Richardson just want to play and earn some more money, or does he want to compete?

Teams like the Kansas City Chiefs or Buffalo Bills might offer similar pay with that stronger chance of winning.

Richardson could somewhat fulfill a long-forgotten “What If?” scenario by joining the Bucs. While they didn’t get him with that 13th overall pick almost 10 years ago, he could come aboard now and contribute a valuable veteran presence alongside Vita Vea in the defensive trenches.

Questions persist about Richardson’s motivation and Tampa’s willingness to move on from familiar options/blocking a potential draft pick, but he’d be an affordable choice if everything does line up.

What say you, Bucs Nation?