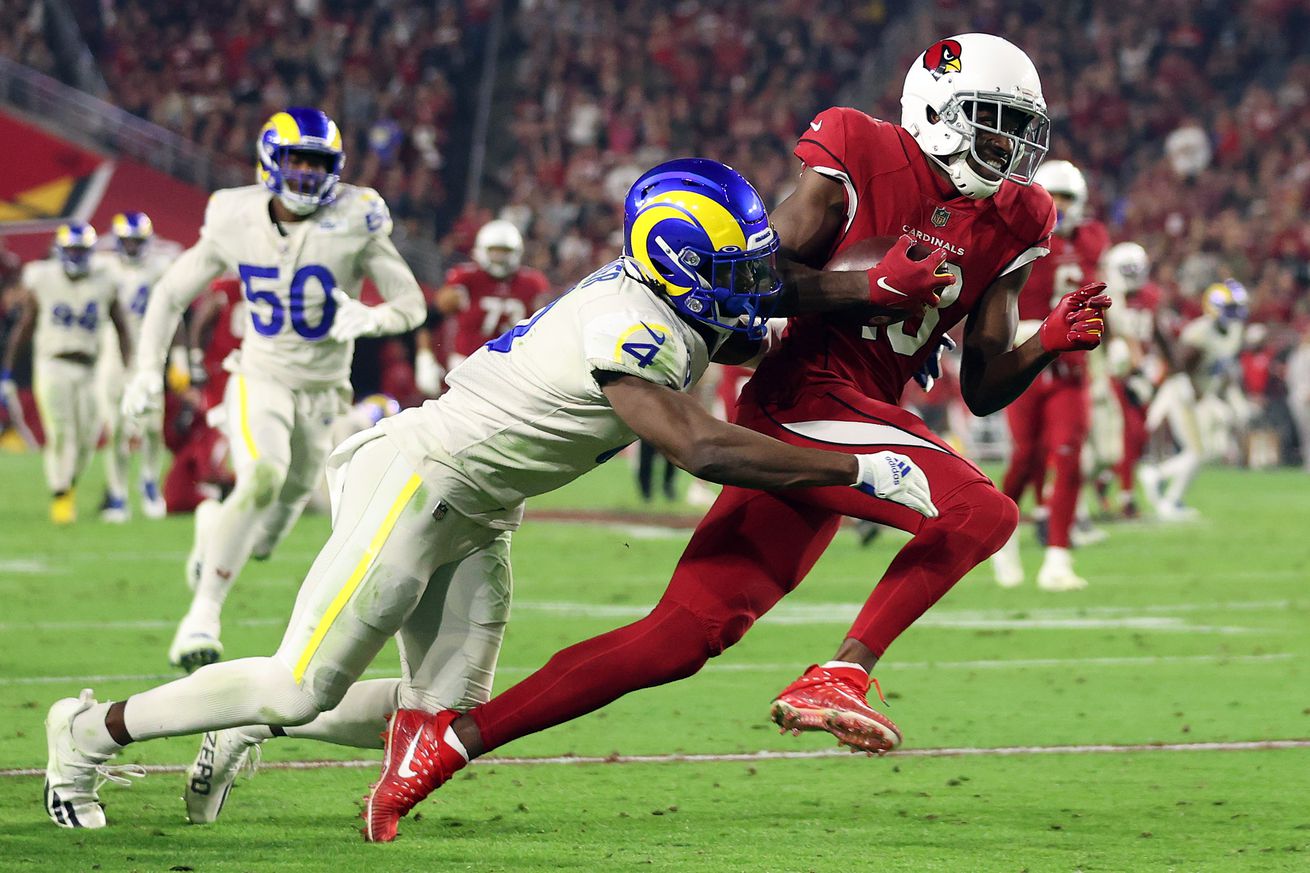 As the Bucs look towards the future, a veteran wide receiver addition could help transition to a new era

If Tom Brady truly is retiring and the Tampa Bay Bucs are moving towards a new quarterback in 2022, then bringing a veteran receiver in could help the transition from one era to another.

Whether Chris Godwin re-signs or not, adding more experienced depth would be wise, and A.J. Green could be one player the Bucs look to, to fill that role.

Since then, he’s risen to stardom as one of the best receivers in the league while never quite reaching the postseason success he dreamt of.

Leaving the Cincinnati Bengals club that drafted him for the 2021 season, Green was forced to watch his former team run to the Super Bowl while his new Cardinals squad made an abrupt exit from the postseason.

Now, he could be looking for another new team, targeting contenders in need of veteran depth.

I kind of already mentioned it, but the stabilizing presence a veteran can be is invaluable.

Teams won’t have to worry if Green is working hard, preparing for his job, or any of those things that come with much younger options.

If a team drafts a younger player behind him, then they give him an immediate mentor to help accelerate the learning curve.

Even if the Bucs move towards Blaine Gabbert, he himself hasn’t started an NFL game since 2018, and the new pressures he’d be under with this team could find a safety net like Green very comforting.

If Green is looking to be a No. 1 or No. 2 guy, then Tampa Bay isn’t likely for him, especially with reports a new deal for Chris Godwin is on the horizon.

Green’s one-year deal with the Arizona Cardinals was worth $8 million with $6 million guaranteed.

Now, with another year under his belt, the most he’ll likely get is $6 million in total value, with guarantees ranging depending on the offer.

Answering the question above, is Green willing to take a No. 3 role? And does he fit schematically with what the Bucs are going to want to do.

Essentially, Green would fill the Tyler Johnson role while Johnson continues to develop on the field and behind the scenes.

Not a burner, there are certainly packages the team would want to put Scotty Miller in for, or another quicker receiver to be added later, and that would reduce the amount of work Green would see.

But a ‘big receiver’ package could be in the cards where the Bucs want to maximize length and/or size with Evans, Godwin, and Green.

Green’s appeal really comes in without Godwin, but we could make an argument for his addition to the squad even with No. 14 coming back.

Is it enough to pay north of $5 million?

You make that call, Bucs Nation.