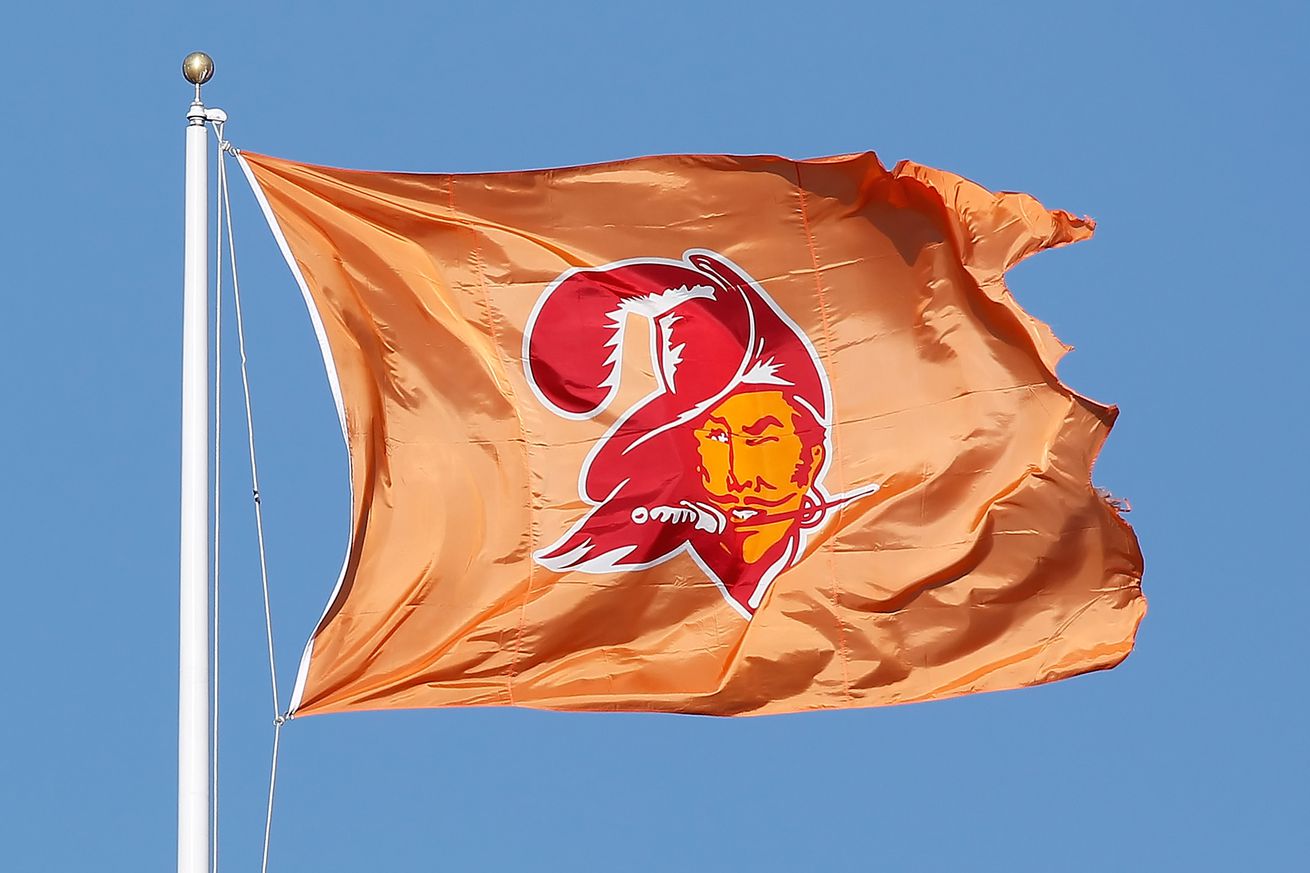 Tampa Bay will play a game in Munich, Germany this fall, but the team’s creamsicle uniforms won’t return until 2023.

While it didn’t quite reach the same scale as Ali Marpet’s surprise retirement on Sunday, Monday was a busy news day for the Bucs.

First came the NFL’s announcement that Tampa Bay will play an International Series game this fall. It was long speculated that the team would be designated to play in the league’s first-ever regular season game in Germany, and that became official on Monday.

See you in Germany next season!

The opponent, date and time for the game at FC Bayern Munich’s Allianz Arena will be released when the league’s schedule is announced later this spring.

In December 2021, the Bucs were one of 18 franchises in the NFL to receive access to a new International Home Marketing Area (IHMA). That granted the organization opportunities for marketing, fan engagement and commercialization in Germany. Now, this game in Munich, as well as other International Series games at Estadio Azteca in Mexico and both Tottenham Hotspur Stadium and Wembley Stadium in London, will help the league’s continued efforts to grow its presence across the world.

Beyond the Germany announcement, the Bucs also gave their fan base some bittersweet news regarding the return of their creamsicle throwback uniforms. Originally expected to be available for a comeback in 2022, the “Bucco Bruce”-era uniforms will instead return for a throwback game in 2023. The delay is a result of ongoing supply chain issues that continue to impact the world, the team stated in its announcement.

Due to global supply chain challenges, we will have to wait one more year than hoped.

As exciting as it will be to see the Bucs in their old orange and white uniforms for a throwback game next year, it’s hard not to be a little disappointed that it won’t be this fall.

Let the photoshops continue until we get an official photo shoot next year, Bucs Nation.