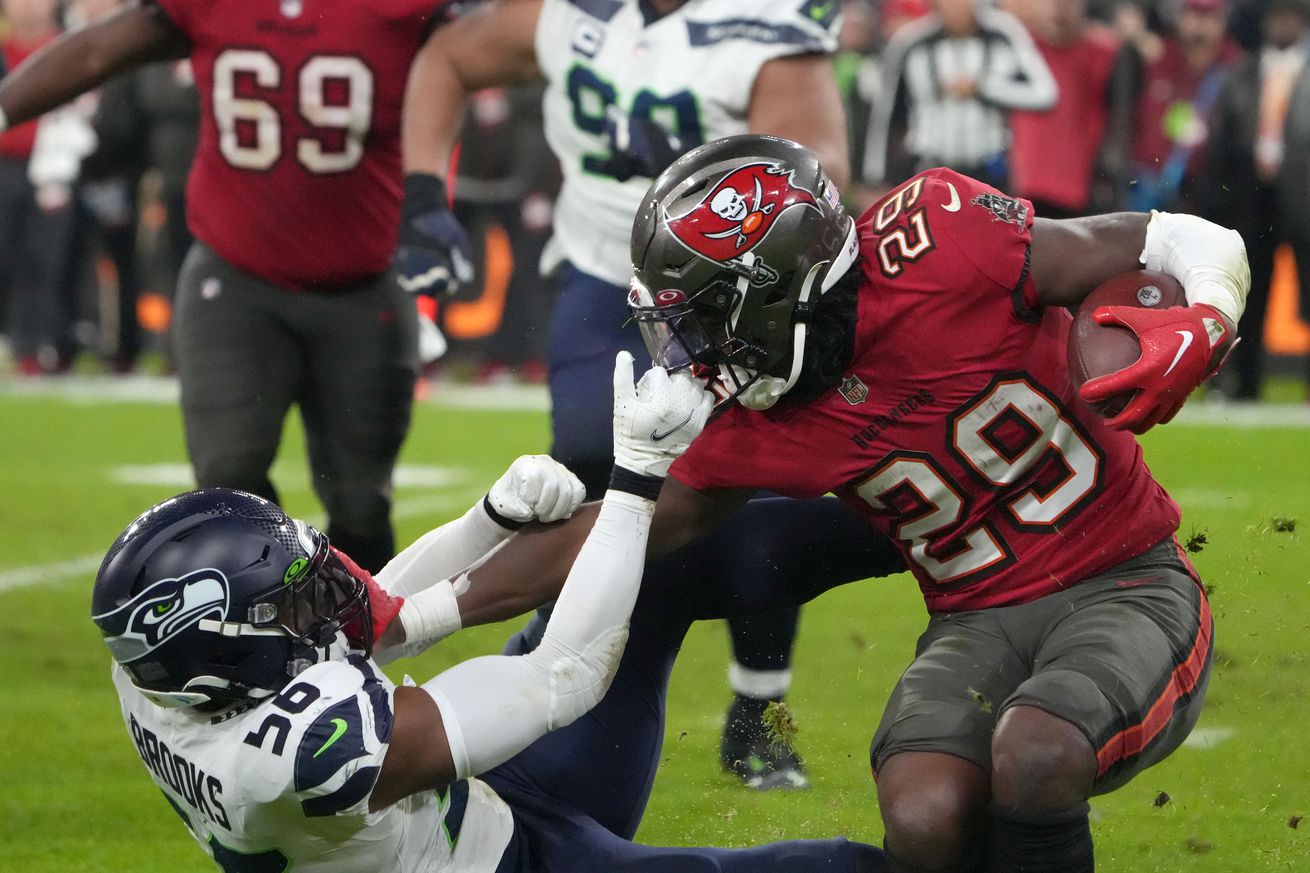 The highs and lows of the season have been a roller coaster for Bucs fans, but things are on the upswing for Tampa Bay coming out of the bye and the Bucs are looking for their third straight win after falling to 3-5 earlier this year. In order to get over .500 for the first time since week five, they have to beat the 3-7 Cleveland Browns.

The Browns are trotting out the fourth leading rusher in the NFL in Nick Chubb and this will be their last game before quarterback DeShaun Watson returns from suspension. Chubb is just 77 yards from hitting 1,000 on the season and has 11 touchdowns to go along with it. Three of Chubb’s five 100-plus yard performances have come at home this season. On the flip side, the Bucs have allowed a 100-yard rushing performance five times this season and are 2-3 in those games.

Tom Brady has faced the Browns eight times in his career with a record of 7-1. He has 2,206 yards, thirteen touchdowns, and just four interceptions in those eight games. A lot of eyes will be on Mike Evans, who hasn’t gotten in the end zone since week four. He’s played the Browns twice in his career and has 231 yards and two touchdowns in those two games – an average of 115.5 and a touchdown per game.

That said, there will be a large focus on the running game for the Bucs, coming off Rachaad White’s 100-yard performance against the Seattle Seahawks. With Leonard Fournette’s status up in the air, White projects to be the lead back against one of the more vulnerable rushing defenses in the NFL.

With a win on Sunday, the Bucs can get within one game of an even split against the Browns all-time. The Browns currently lead the series 6-4 but the Bucs have won four of the last five. The Browns won the first five games, spanning from 1976-1995. The only game the Bucs have lost to Cleveland since 2002 was Mike Evans’ rookie year in 2014.

According to DraftKings Sportsbook, the Bucs are -3.5 point favorites on the road with an over/under of 42.5. The Browns have lost six of their last seven and haven’t covered the spread in the last five games in November. Meanwhile, the Bucs’ last four road games have hit the under.

The Bucs and Browns kickoff in FirstEnergy Stadium at 1:00 p.m. ET on Sunday. The game will be broadcast on FOX with Kenny Albert and Jonathan Vilma on the call.

For more on this and all things Tampa Bay Bucs, check out James Yarcho and David Harrison on the Locked On Bucs Podcast!