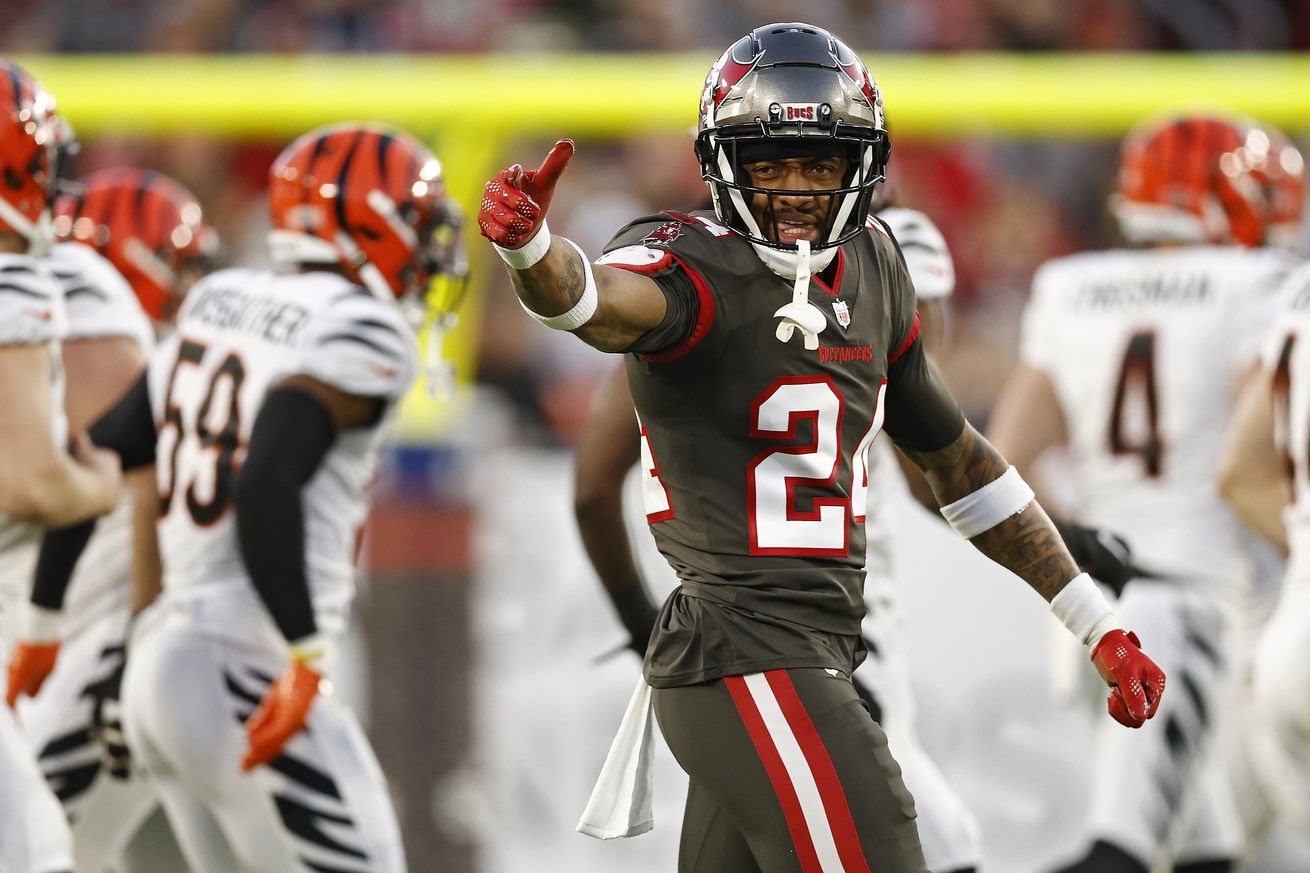 The Tampa Bay Bucs and Carolina Panthers have released their final injury reports for Sunday’s pivotal NFC South clash. The Bucs have not officially ruled any player out but have designated multiple players as game-time decisions. For the Panthers, starting cornerback Jaycee Horn (wrist) is the only player who will not play on Sunday.

Cornerback Carlton Davis III (shoulder) and linebacker Carl Nassib (pectoral) are both listed as doubtful for the contest. Davis did not practice all week, which is normally an indication that he will not be available on Sunday. On the other hand, Nassib was able to practice on a limited basis all week, which gives some hope that he might be able to play.

The Panthers will be without the services of Horn, but have signed and activated 35-year-old veteran Josh Norman from the practice squad. Norman, who has not appeared in a game this season, is expected to play in a limited fashion on Sunday. Tight end Tommy Tremble (hip), defensive end Marquis Haynes (ankle), and offensive lineman Cade Mays (knee) are all listed as questionable.

Game time is set for 1 PM ET and will be broadcast on FOX.