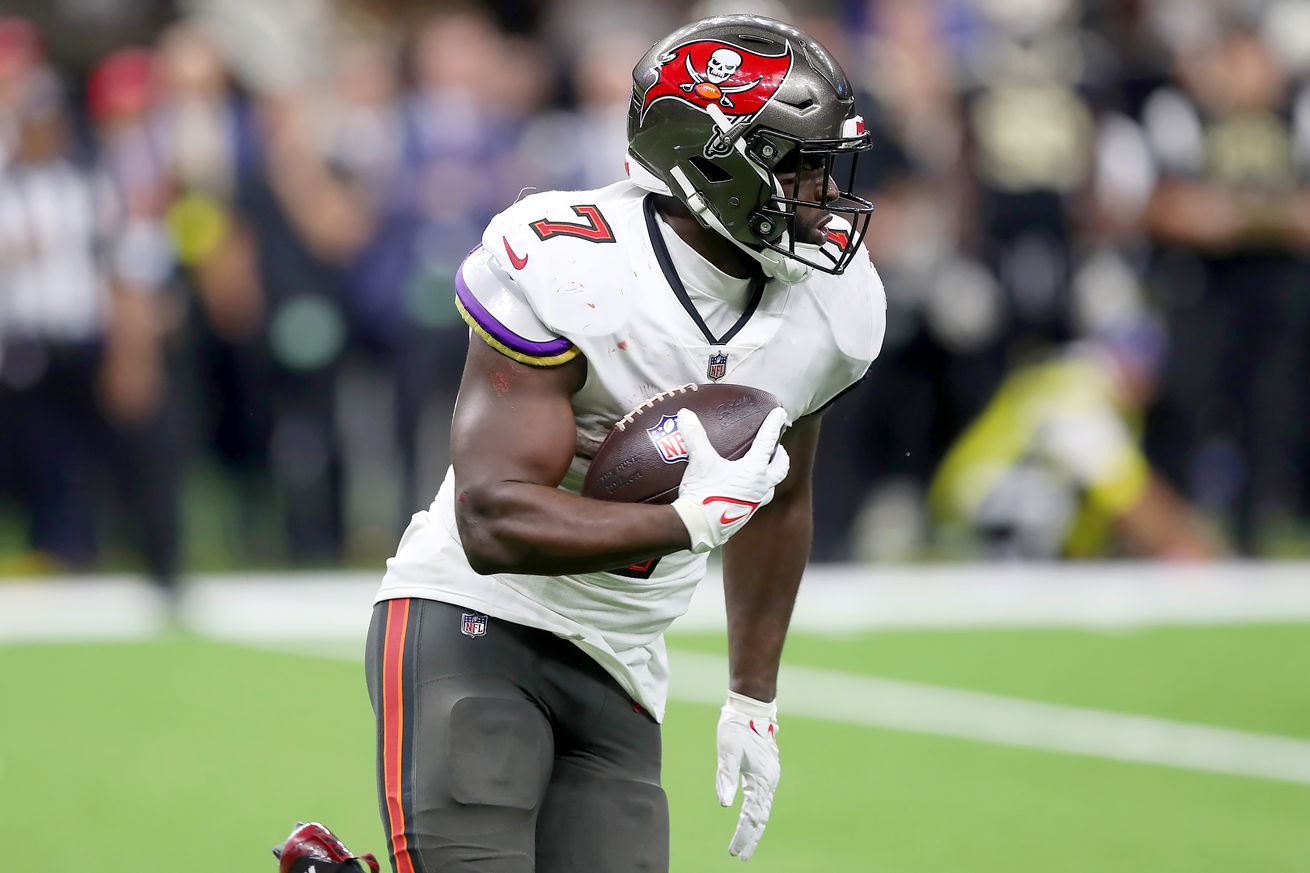 The status of some players were upgraded Thursday.

The Bucs are still hurting across the roster as they release Thursday’s injury report ahead of their game against the Green Bay Packers at Raymond James Stadium this Sunday. Fortunately, not all was as bad as they shared Wednesday.

Offensive coordinator Byron Leftwich talked about the health of the team and how they have handled a banged up roster so far.

“Any time you don’t have your guys – you want to go out there and participate with your guys, your main guys – but I believe in these guys,” Leftwich said. “That’s why they’re on this squad, that’s why they’re on this team – they all have a skillset that can help us win football games. I believe in that. When a guy is out there, I’ve just got to do a better job of putting guys in position to have more success. That’s really how I view it. It’s the way we’re approaching games – we’re approaching games…we’re doing a lot of things that we want to do, we’re just not executing in certain situational football moments that [are] biting us right now. I think we’ll clean that up and fix it up though.”

The rest of the injury report — including updates from the Packers — is posted below.