Bucs Nation Podcast: Arians Steps Down While Bowles Steps In 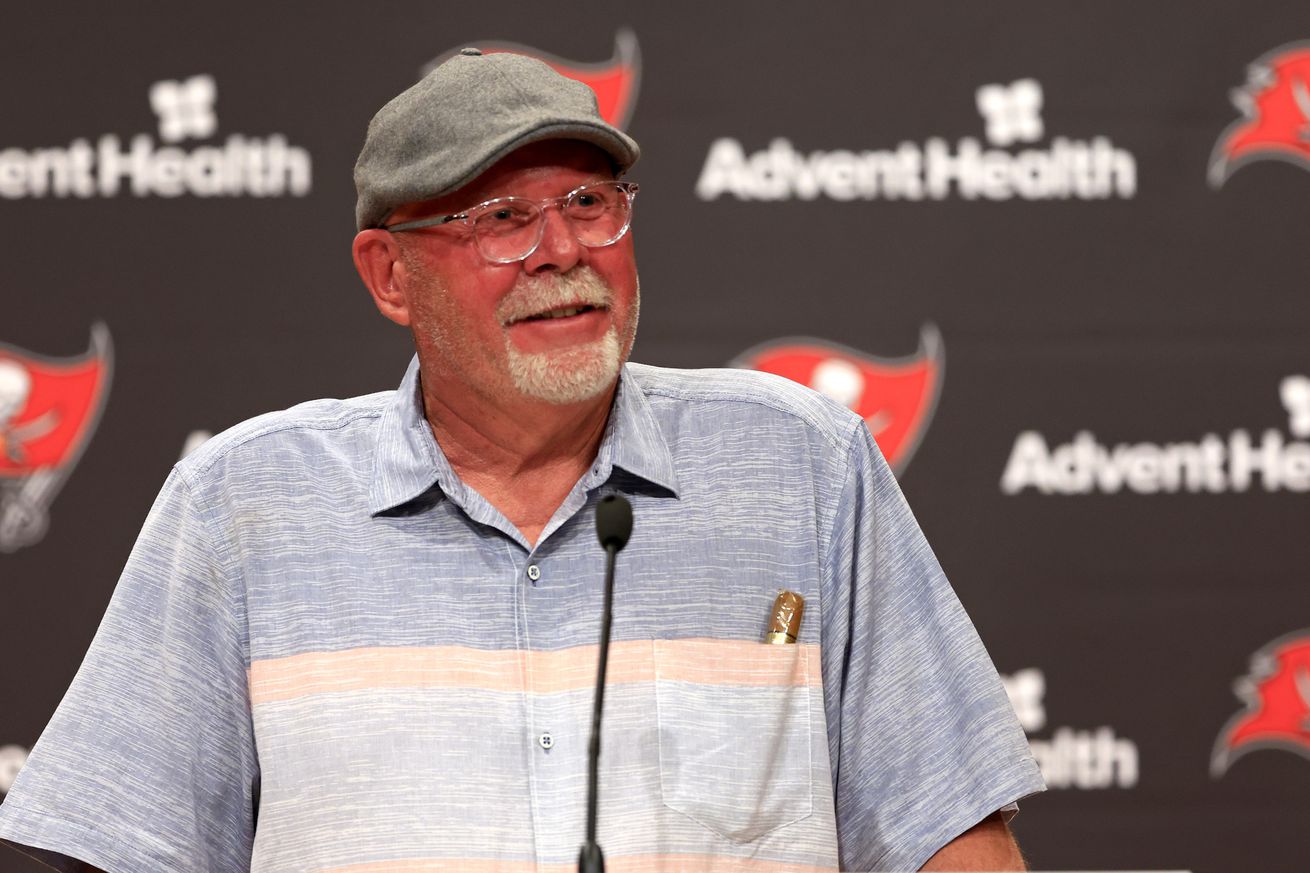 Well it’s been a couple of weeks but that just means Len Martez has a lot to cover on a new podcast called The Xtra Point. The Bucs off-season has been filled with intriguing storylines & this past week was no different. But just when you think Tom Brady’s move to unretire was a shocker, the Wednesday night sports headline was Head Coach Bruce Arians was stepping down to take a position in the front office & Defensive Coordinator Todd Bowles was taking over as head coach. But before Len discussed Arians hanging up his playbook, he recapped some of the team’s transactions that took place over the last couple of weeks.

After talking about some of the team’s player moves, Len broke down why he wasn’t believing the theories of a quarterback pushing a head coach into retirement. Along with that Len ended this podcast with some NFL draft talk & what part of the roster the team may be looking to bolster in the first round.