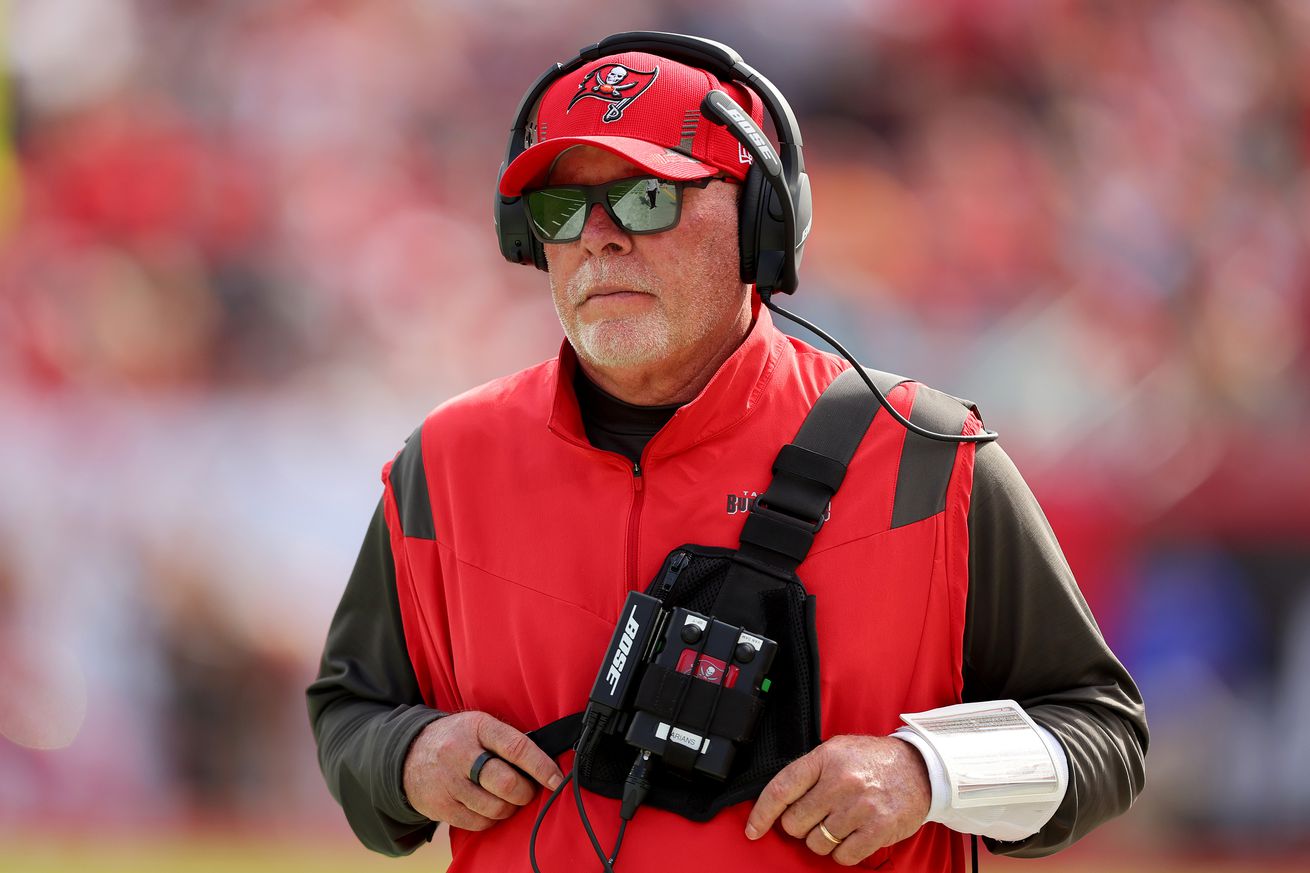 Tampa Bay will have to prepare for a 2022 schedule that may be very difficult, regardless of what the roster looks like

The Bucs have enjoyed arguably the best two season stretch in franchise history. A stretch that included a regular season record of 24-9, a division title and a 5-1 playoff record which includes a Super Bowl championship. In 2022 though, the Bucs will be tested almost every week.

Winning in the NFL is not easy, but there are a few games every year that people point to and think that a certain team should handle another. That might not be the case with Tampa Bay’s slate of 2022 opponents.

The Bucs complete schedule with dates and times has not yet been released but we do know the opponents the Bucs will be facing and it includes some of the NFL’s elite.

For starters, they play the defending Super Bowl champion Los Angeles Rams in Tampa and also play host to the team that the Rams defeated in the Cincinnati Bengals. In fact, the Bucs will play all four teams that participated in the NFC and AFC championship games as they will travel to San Francisco to play the 49ers and host the Packers and Chiefs as well.

If someone was just taking a broad look at the opponents, they would notice that Tampa Bay’s home schedule could be very difficult. The home slate features the Packers, Chiefs, Seahawks, Ravens, Bengals, Rams, Saints, Panthers and Falcons. Sure looks like the Bucs will need a true home field advantage this upcoming season.

While the away opponents look a bit less challenging, the Bucs could face some tough weather conditions depending on when their trips to Pittsburgh and Cleveland are. The team will also have to travel out west two different times to play San Francisco and Arizona, something the Bucs have not had to do much over the past two seasons.

Now when discussing this, the important thing to note is that nobody truly knows what any of these teams will look like in the 2022 season. Bucs fans know quite well that teams can look great on paper but do not produce on the field. There is also injuries which cannot be predicted. The Chiefs game looks very difficult, but what if the Chiefs are having injury issues at that point in the season? Just so unpredictable there. Some of these teams on the schedule that are expected to be a tough opponent could disappoint while a team that may be overlooked could soar into a true contender. I mean, did anyone who had the Bengals on their 2021 schedule really think they were gonna be facing the AFC champions? The Bucs could look very different, but so could some of the teams they play. There is an entire offseason ahead of us.

The Bucs roster has many questions right now, but one thing that seems certain is that their 2022 schedule will do them no favors. Some teams benefit from a weak schedule while others suffer through a hard schedule, We will see what this Bucs team is in 2022 and how they match up against some high profile opponents this upcoming season.